Our journey & getting the AHC diagnosis 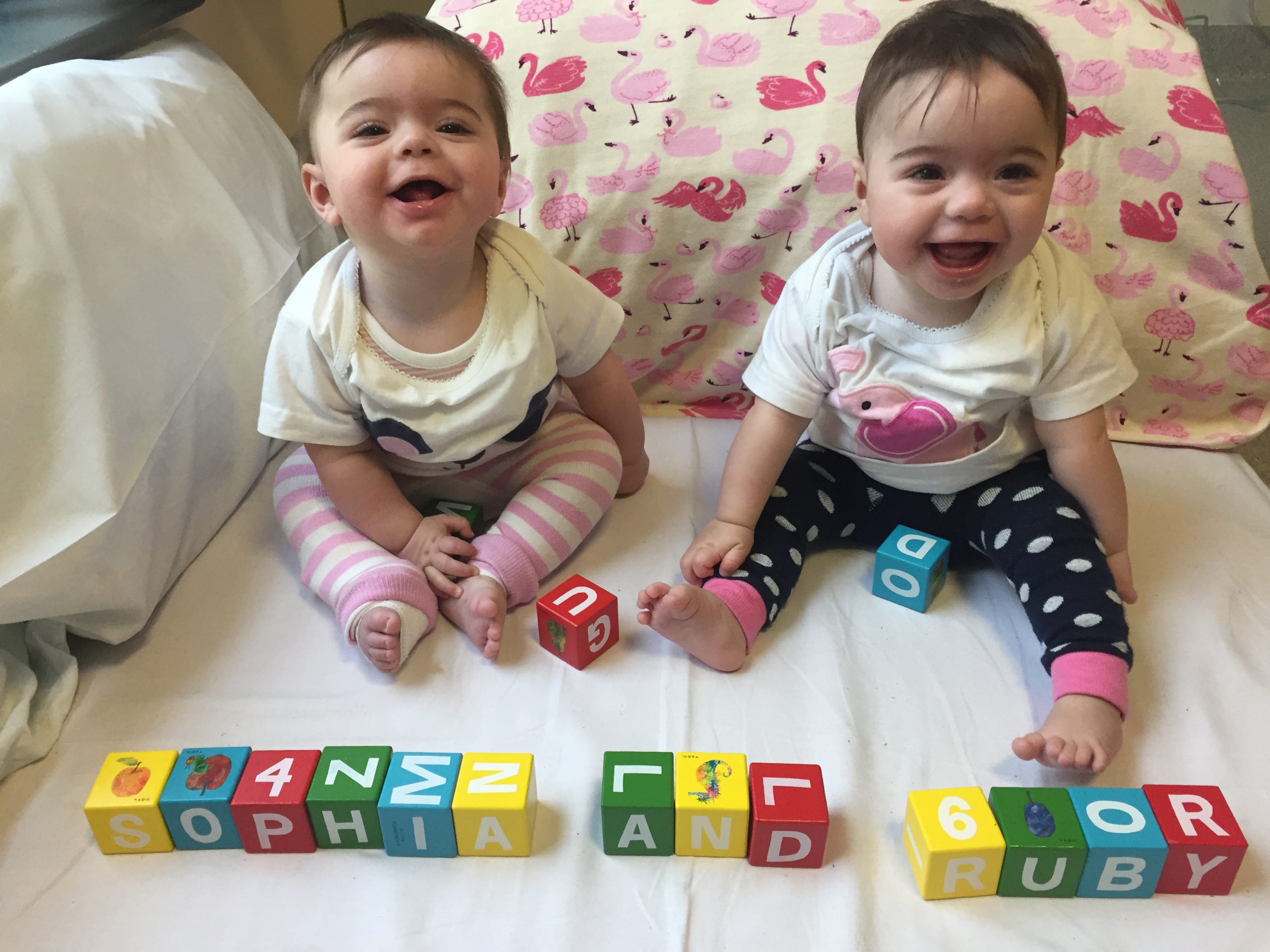 Every AHC family I’ve spoken to has a diagnosis story, and I thought I’d share ours with you. We got Ruby and Sophia’s diagnosis in July 2019, when they were 8 months old. We had been living in on the high dependency unit in our local hospital with both girls for the last month, and both of them had required intubation at that time, so deep down, I knew something serious was going on. Despite that, though, part of me was still hoping that there might be an easy explanation for the girls’ symptoms. They were so well in between their attacks that it was hard to believe this wasn’t fixable. Part of me still hoped there would be a miracle cure. But when our neurologist called the ward to say that the genetic panel was back, that she had a diagnosis and wanted to speak to us, I could tell it was serious. And then I heard the words ‘Alternating Hemiplegia of Childhood’ for the first time. Much of my memory of that initial conversation is a blur. I remember feeling a sense of hope at the name, and asking whether that meant they’d grow out of it – a question I must have wearily answered a hundred times since.

I remember being given the GOSH information sheet and told we would be referred to ProfessorCross, that there were medications that might help. I remember being told that the condition was known as AHC and irrationally feeling that I wanted to use the full name; I didn’t want to feel familiar with it and allow it to be part of my life. I remember asking what caused it; wondering if it was my fault. In some ways, as such a rare condition, with such a spectrum of outcomes, the diagnosis raised more questions than it answered. I couldn’t work out how ‘bad’ this was, and I remember asking the neurologist what the best and worst-case scenario was, trying to figure out what this meant for our little girls. It was so much to take in, and there were so few definites – perhaps the only one was that there was no miracle cure; that our lives were never going to be the same.

Final Day 3: (Theme: The Future) Memories to remember and ways to think ahead with research & involvement of the AHC community 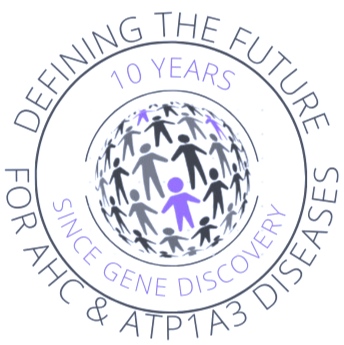